Rome is one of the most international cities in the world. Our work focused primarily in Rome and Pisa. Our Performing Arts - Street Drama - Hospital Ministry (Clowns) - Abundant Rain/Joseph House was mentioned at Vatican by the pope in July 2000.

Italy's capital and largest city, Rome, has centuries been the leading political and religious centre of Western civilization, serving as the capital of both the Roman Empire and Christianity. During the Dark Ages, Italy endured cultural and social decline in the face of repeated invasions by Germanic tribes, with Roman heritage being preserved largely by Christian monks. Beginning around the 11th century, various Italian cities, communes and maritime republics rose to great prosperity through shipping commerce and banking (indeed, modern capitalism has its roots in Medieval Italy); concurrently, Italian culture flourished, especially during the Renaissance which produced many notable scholars, artists, and polymaths. Meanwhile, Italian explorers such discovered new routes to the Far East and the New World. Nevertheless, Italy would remain fragmented into many warring states for the rest of the Middle Ages, subsequently falling prey to larger European powers such as France, Spain, and later Austria. Italy would thus enter a long period of decline. From the 20th century, the new Kingdom of Italy rapidly industrialized and acquired a colonial empire becoming a great power. However, southern and rural Italy remained largely excluded from industrialization, fueling a large and influential diaspora. Italy entered a period of economic crisis and social turmoil, which favored the establishment of a Fascist dictatorship in 1922. The subsequent participation in World War II, at the side of Nazi Germany and Japan forming the Axis Alliance, ended in military defeat, economic destruction and civil war. In year that followed, Italy abolished the monarch, reinstated democracy, and enjoyed a prolonged economic boom, thus become one of the most developed nations in the world. Italy is considered to be both a major regional power and a leading middle power, with membership in prominent institutions such as the UN, the EU, the NATO, the OECD, the OSCE, the DAC, the WTO, the G4, G6, G7, G8, G10, G20, the Union for the Mediterranean, the Latin Union, the Council of Europe, the Central European Initiative and the Uniting for Consensus. Italy currently maintains the world's tenth-largest nominal defiance budget and is participant in the NATO nuclear sharing policy. 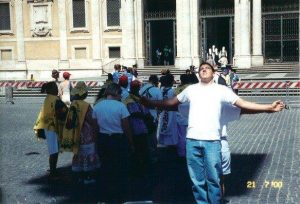 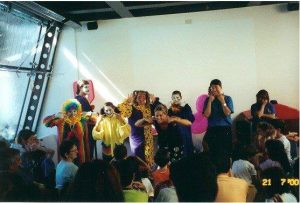 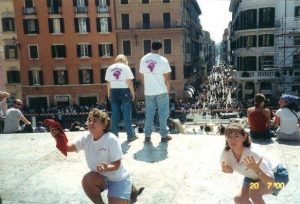 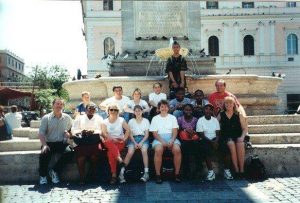 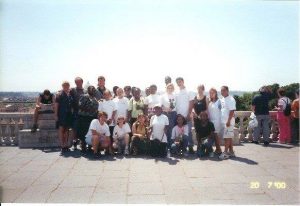 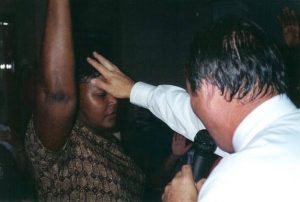 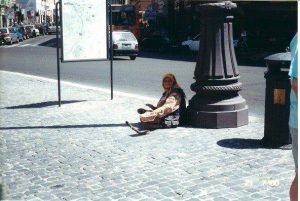 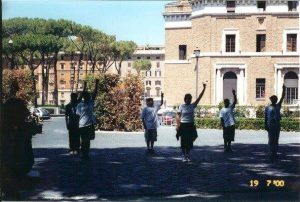 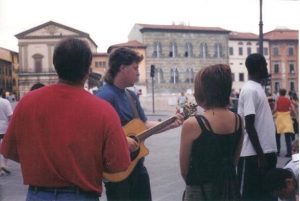 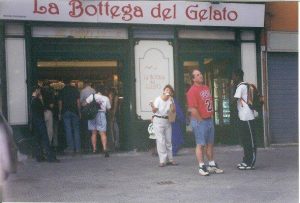 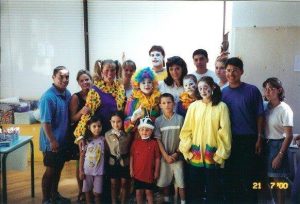