Government assistance can only provide partial relief, and must be supplemented to meet even the minimum essential needs of food, clothing and shelter. We've assisted many families who are struggling with poverty and severe needs.  Our goal is to distribute containers of food  for distribution for struggling families and compassion outreach centers throughout Israel. It is our vision to help assist Jewish immigrants with basic necessities of life. Many immigrants want very much to work and support their families, but are often unable to do so. Even the ones who come with a profession find it hard to obtain a job in their area of expertise. Many times they hold jobs at the bottom of the pay scale. Sometimes language is also a barrier to finding employment.

Israel is a country in Western Asia, on the south-eastern shore of the Mediterranean Sea. It shares land borders with Lebanon in the north, Syria in the northeast, Jordan on the east, the Palestinian territories (or State of Palestine) comprising the West Bank and Gaza Strip on the east and southwest respectively, Egypt and the Gulf of Aqaba in the Red Sea to the south, and it contains geographically diverse features within its relatively small area.

In its Basic Laws, Israel defines itself as a Jewish and Democratic States; it is the world's only Jewish-majority state. Israel has fought several wars with neighboring Arab states, in the course of which it has occupied the West Bank, Sinai Peninsula, part of South Lebanon, Gaza Strip and the Golan Heights. It annexed portions of these territories, including East Jerusalem, but the border with the West Bank is disputed. Israel has signed peace treaties with Egypt and Jordan, but efforts to resolve the Israeli-Palestinian conflict have so far not resulted in peace.

Immigration to Israel was aided by Israeli Immigration Department and the non-government sponsored Organization for Illegal Immigration, called Mossad le-aliyah bet. Both groups facilitated regular immigration logistics like arranging transportation, but the latter also engaged in clandestine operations in countries, particularly in The Middle East and Eastern Europe, where the lives of Jews were believed to be in danger and exit from those places was difficult.

Israel has welcomed Jewish immigrants (making Aliyah) from a variety of countries from around the world including Russia, Ukraine, Uzbekistan, Azerbaijan, Kyrgyzstan, Germany, Mexico, Columbia, France, and Belarus. Most were from the Former Soviet union and a few from Europe and Central and South America. In 2011, 17,500 new immigrants arrived in Israel.

Humanitarian-aid outreach organization for the express purpose of providing comfort and support to the many injured soldiers and victims of terror living throughout Israel. Provide clothing, food and household items for needy families.

An unusual opportunity arose as we volunteered at CFI Bridal Salon in the heart of Jerusalem. We were delighted to see beautiful wedding gowns generously gifted by both Jews and Christians around the world who  expressed their love and support for those who courageously call Israel Home. The heart of the Bridal Salon provided special occasion wear meeting the unique requirements for each special and celebrated occasion. 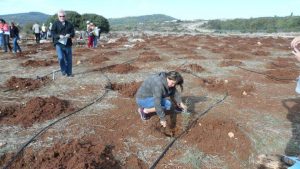 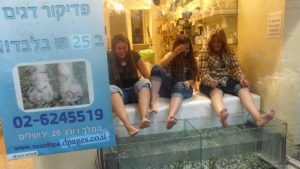 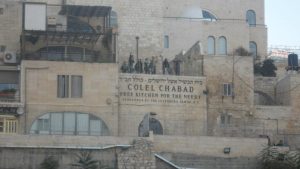 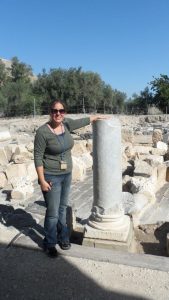 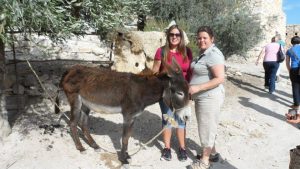 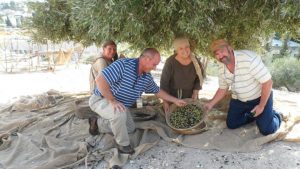 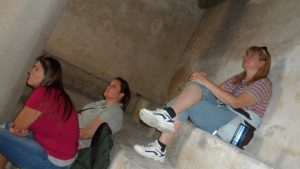 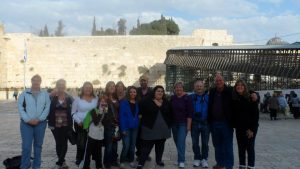 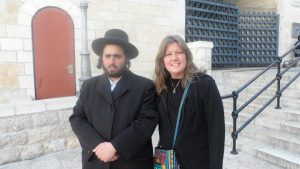 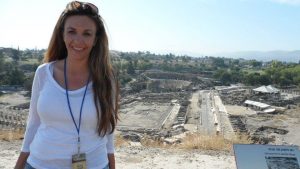