El Salvador is extremely vulnerable to natural disasters, earthquakes, hurricanes, mudslides, and widespread flooding. When disaster strikes El Salvador, we are ready to help by distributing aid and helping communities to rebuild.

The Untied States has always been a support for El Salvador when facing national emergencies. Earthquake on January 13, 2001 measured 7.7 on the richter scale and caused a landslide that killed more than 800 people; and another earthquake only a month later, on February 13, 21001, that killed 255 people and damaged about 20% of the nation's housing. The San Salvador area has been hit by thirteen earthquakes. The 5.7 earthquake of 1986 resulted in 1,500 deaths, 10,000 injuries, and 100,000 people left homeless.  El Salvador's most recent destructive volcanic eruption took place on October 1, 2005, when the Santa Ana Volcano spewed a cloud of ash, hot mud and rocks that fell on nearby villages. 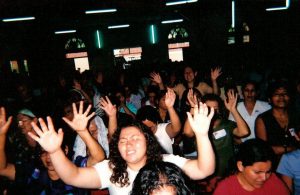 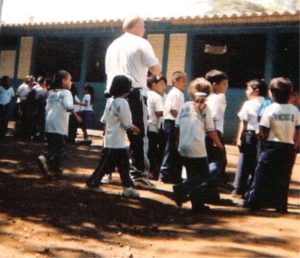 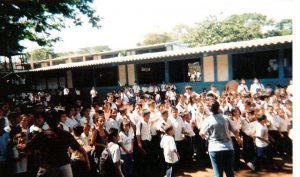 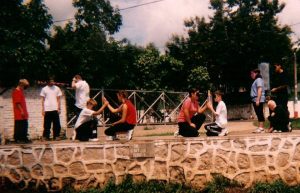 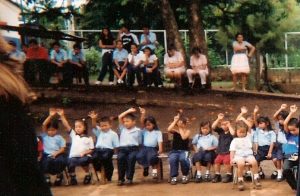